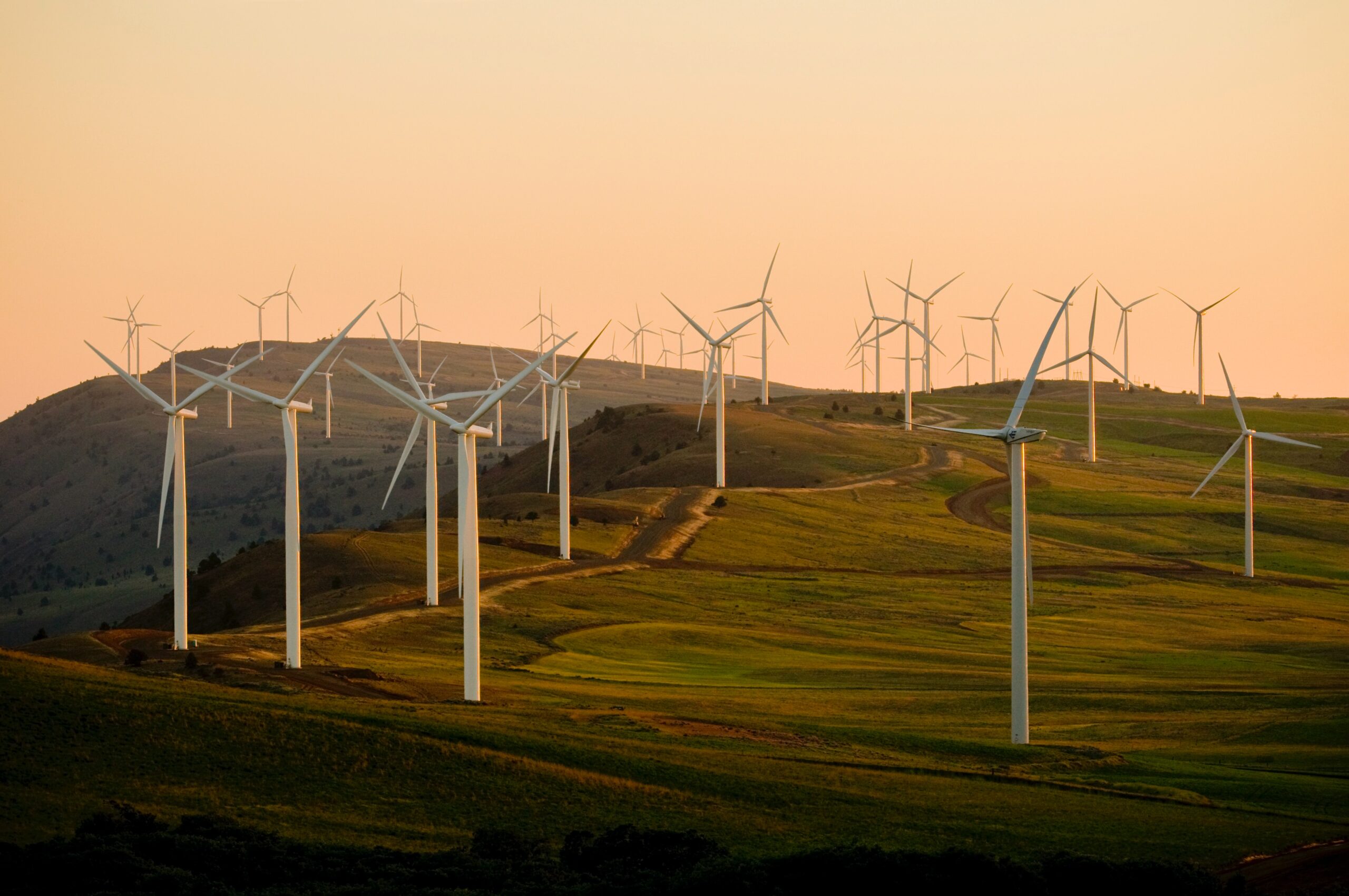 Last month, a historic winter storm raged over Texas, straining the state’s energy grid and leaving millions without power for days. The crisis shifted largely theoretical conversations about the role of renewable energy in the U.S. into harsh reality, as proponents and detractors alike wondered what a diverse grid would look like in Texas and across the nation.

An eventual shift toward renewable energy will require more than political agreement and progressive policy – it will also require huge tracts of land. In order to implement renewable energy projects and meet ambitious goals as quickly as possible, developers will need easy, efficient access to clear title information.

The Need for Renewable Energy

While some blamed renewable energy, including wind and solar, for the system-wide failure, others say this recent crisis exemplifies our national need to invest more heavily in renewable energy. According to a MarketWatch article, “the blame for the Texas power crunch, at least according to early readouts from Texas utilities officials, and backed by analysts, was multifold. That fact alone should energize the pursuit of a diverse energy portfolio and upgraded grid to help the U.S. rein in emissions contributing to global warming.” Such a pursuit would align with the Biden administration’s energy policy, which calls for 100% clean electricity by 2035.

The dual need to meet ambitious policy goals and prevent catastrophic, ever-likelier crises has led to a collective reassessment of how we source and use energy.

Renewable energies like wind and solar are desirable if we want to pursue clean energy and diversify national sources of energy, but they come with a catch: they require much more land than traditional power plants, which are powered by fossil fuels.

According to a Brookings whitepaper, “wind and solar generation require at least 10 times as much land per unit of power produced than coal- or natural gas-fired power plants, including land disturbed to produce and transport the fossil fuels. Additionally, wind and solar generation are located where the resource availability is best instead of where is most convenient for people and infrastructure, since their ‘fuel’ can’t be transported like fossil fuels.” Thus, the land needs for renewable energy are twofold: first, developers must identify huge tracts of land that are naturally optimal for collection of solar or wind power. Second, they must develop new power lines in order to transmit this energy, so citizens in densely populated areas can use it.

Actually building renewable power plants and power lines is about much more than construction. In each instance, complicated land ownership issues can slow the construction process if they’re not clearly identified or accessed.

For example, creating a solar- or wind-fueled power plant requires huge swaths of land. That means existing tracts of land need to be redistricted for solar or wind use, then potentially sold off. In order to progress expediently, that process requires quick and easy access to clear title. Without understanding who owns the title to a given parcel of land, energy companies cannot begin construction.

Similar concerns arise when it comes to constructing power lines, which are critical in transporting renewable energy over long distances from less to more populous areas. This type of construction raises an important question: where do power companies have the right to build power lines?

The answer: it’s complicated. In some cases, power companies can build thanks to eminent domain, in which the government can compensate property owners for the right to use their land publicly. In other cases, energy companies might have the right to construct power lines in some areas, but not in others. If they could access the relevant title information quickly and clearly, they could move faster to implement these important projects.

Title: An Important Piece of the Energy Jigsaw Puzzle

The world is in a race against time. As climate change heightens the prevalence of extreme weather events around the world, citizens and governments must move quickly to reduce our collective carbon footprints and build a more sustainable world.

In the U.S., ambitious policy goals that prioritize the swift construction of renewable energy plants across the country pose multiple challenges. One challenge to the expedient shift to renewable energy centers on land title: a small but important piece in this massive energy jigsaw puzzle that affects how we all live.

Interested in learning more about how Pippin can expedite the real estate purchasing and development process across sectors? Reach out for a conversation today.

Learn more about Pippin’s services by getting updates to software and customer service improvements as well as tips and tricks on getting what you need, when you need it.

Need help with your search? Feel free to fill out the form and let us know what it is you need. A representative is ready and willing to help.

Want to get involved, be part of the Pippin team? See what’s available as we are always looking for talent.